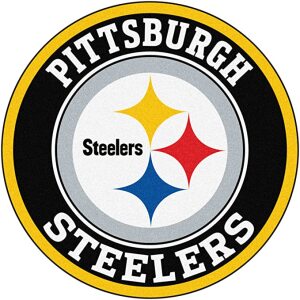 Dave’s last job and probably the one he enjoyed most was Warehouse Manager for Cook & Boardman in Charlotte, NC, where he worked until he was 80 years old.  He retired to Myrtle Beach in the fall of 2016.

Dave’s late mother, Martha Cotter, raised Dave and his brother Mike in Pittsburgh, PA after Dave’s father, James David passed away.  Martha Cotter was a strong woman, decades ahead of her time having a successful career in corporate management in order to support her family.  She passed that same strength and determination to her children.

In his retirement years, Dave (Pap Pap) was a dedicated grandfather who, while his health allowed, traveled around the country to visit with his numerous grandchildren and great grandchildren who were all in his thoughts regularly.

Dave is survived by his loving wife of 36 years, Deborah (Debbie) Westbury; Debbie’s sister, Cynthia (Cindy) McKenzie and Debbie’s niece, Carol Cox.  He loved Cindy and Carol dearly and considered both of them part of his family.  He is also survived by his son, Gregory Alan; his daughter, Marty Jean; his grandchildren, Elissa, Lucas, Breanne, Lauren, Emily, Jameson, Carissa, several great grandchildren and his brother’s wife, Sondra.  In addition to his parents, Dave was predeceased by his brother Mike Cotter in 2012 and two of his children, Brian David in 2011 and Shawn Marie in 2012.

Dave will always be remembered for his big hugs, easy going charm, sense of humor and big smile as well as his love for family, golf and the Pittsburg Steelers.

A memorial service will be held at a later date.